When is it time to fight back? For Jayden’s father, it was time to make a change when his son was taking 22 pills a day at six years old, effectively only making his severe form of epilepsy worse. Jayden suffers from a rare form of epilepsy called Dravet Syndrome, which has left so many families struggling to find answers before losing their beloved children. Unfortunately, it’s an intractable form of epilepsy.

However, there is hope. Many parents who have children with Dravet Syndrome are now turning to medical marijuana as a miracle. When Jayden’s father finally made the decision to try cannabis for controlling his son’s seizures, the results were miraculous. He now fights to educate other families around the world so they don’t have to suffer as well. 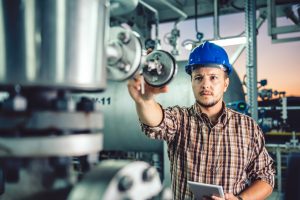